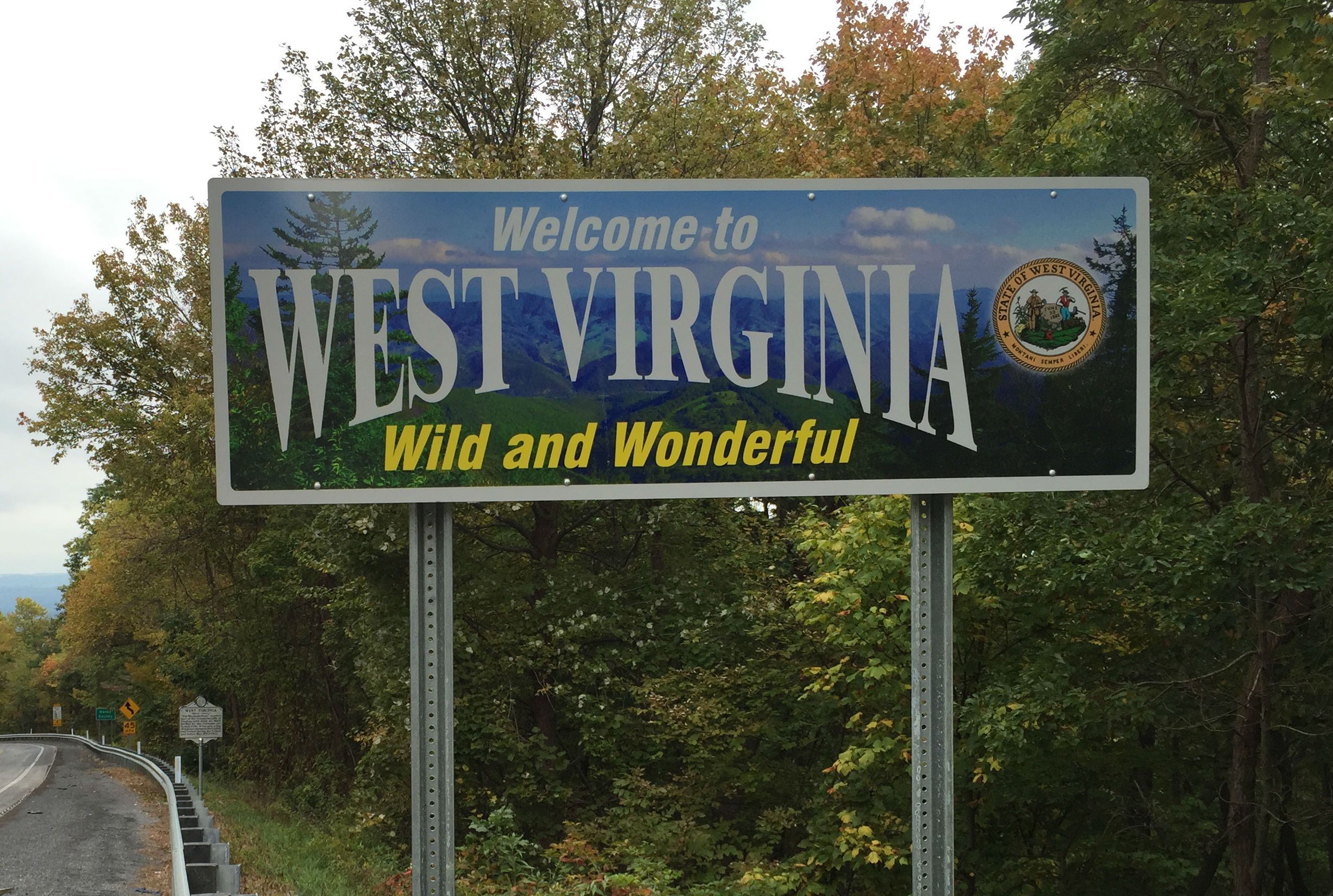 A Closer Look at Occupational Licensing in West Virginia

Why study occupational licensing? The fundamental question underlying occupational licensing is this: should citizens be forced to obtain government permission in order to work? If the answer is yes, then the second question becomes, “at what cost?” Though this report focuses on the second question, it is equally important to ponder the first question. Unfortunately, though, the philosophical discussion must be left for another day.

For decades, West Virginia has been burdened by the nation’s lowest workforce participation rate, occasionally dipping below 50 percent. With this in mind, we studied the potential hurdles placed in front of enterprising West Virginians.

• West Virginia has higher initial licensing fees than PA and OH for 18 of the 25 high barrier occupations.
Eight of the occupations have fees that are more than $100 more than the comparison states.

• West Virginia has higher renewal fees than PA and OH for 21 of the 25 high barrier occupations.
Ten of the occupations have fees that are more than $100 more than the comparison states.

• West Virginia has 38 licensing boards and commissions. This is 17 more than Ohio and 9 more
than Pennsylvania.

• Pennsylvania has a separate regulatory entity providing regulatory oversight of its licensing boards and
commissions. Both West Virginia and Ohio do not provide similar oversight.

While the report doesn’t look at every occupation requiring a license in West Virginia, the report does paint a compelling picture that West Virginia has significantly high barriers to work when compared to its larger, richer neighbors. There is no silver bullet to solve West Virginia’s workforce woes, but reforming West Virginia’s licensing regime is an important step in that direction. We hope this report informs that effort.

How Does Universal Recognition Effect Licensed Industries? Evidence from the Hairstyling Industry