A Call For Papers

Barriers to Mobility: Understanding the Relationship between Growth in Occupational Licensing and Economic Mobility 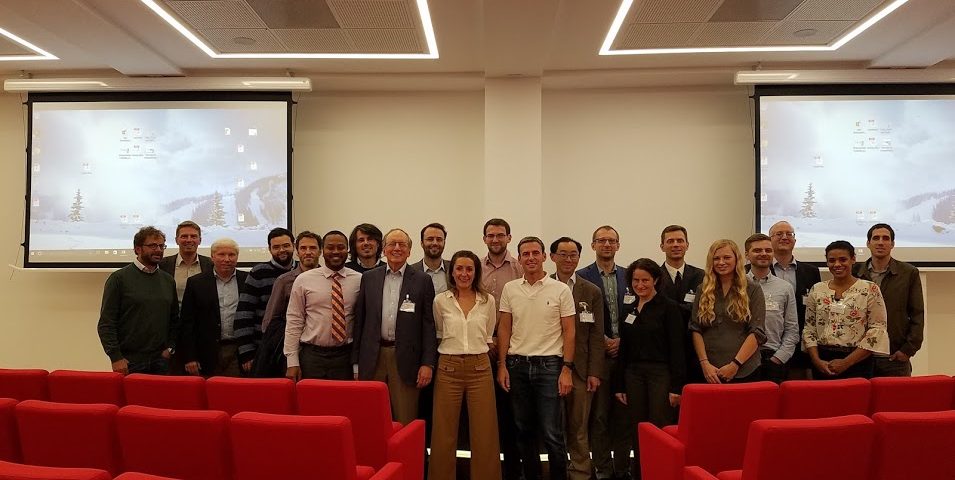 The De-licensing of Barbers in Alabama (Jointly with Robert Thornton)

The licensing and de-licensing of barbers in Alabama is observed as a natural experiment to gauge the impact of occupational regulation.  Results suggest that licensing had been restricting competition in the market for hair-cutting services in Alabama.

The role of Occupational Regulation for the Ethnic Pay gap. An Inquiry of Company Wage Levels

This study explores four hypotheses on union density and wage gaps (1) union memberships reduce the wage gap between immigrants and majority colleagues (2) union density increases the wages of non-organized immigrants (3) the wage gap between immigrants and majority colleagues is lower in licensed jobs and (4) a high percentage of licensed workers increases the wages of unlicensed immigrants. It is found that (1) licensure is associated with higher wage levels (2) union density only yields higher wages to union members if there is an organized collective at the workplace and (3) licensure and unionization ‘protect’ non-Western immigrants from wage discrimination at the workplace.

An empirical study on the number of participants and successful candidates in the written and oral Italian bar exams across districts reveals (1) extreme heterogeneity across markets in admission outcomes, (2) unfair (discriminatory) admission procedures, and (3) inefficient mobility of workers.

The Political Economy of Occupational Licensing in Israel: A Comparative Study of the Licensing of Accountancy and Physical Therapy

This report examines the regulation of the service industry in Europe. Close to 50 million people work in regulated professions in the EU (i.e. 22% of the EU labour force).  Studies suggest the occupational regulation reform could lead to improved productivity and generate job growth.

Regulatory Effects on Architects and Civil Engineers: Evidence from Germany

Architects and construction engineers have a high share of entrepreneurs and are both very heavily regulated in Germany.  The regulatory effects on entrepreneurial activity are observed through these occupations and the effects are measured. Preliminary results show higher market concentration for architects and no stronger effects for engineers.

The 150-hour Rule is observed to examine the effects of mandatory occupational licensure on the individual quality of Certified Public Accountants (CPAs).   Findings suggest that restrictive licensing laws reduced the supply of new CPAs while failing to increase the quality of CPAs as measured by their labor market outcomes.