A Call For Papers 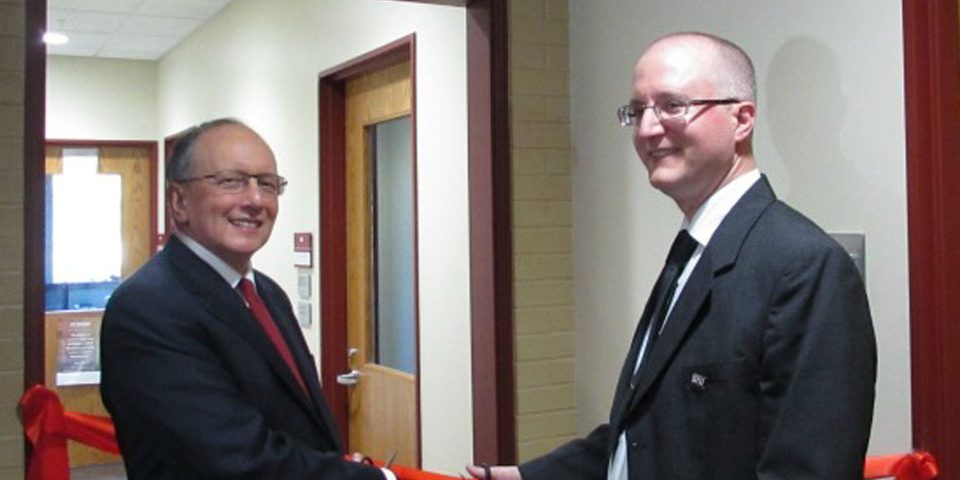 The Study of Job Regulations Matters

CSOR is dedicated to informing the public about the scale and scope of occupational regulation and serving as a national clearinghouse.

Supported by a generous grant from the Charles Koch Foundation, the CSOR will be housed in the newly renovated home of the School of Business, the Charles M. Schwab Hall.
The Center’s mission is to inform citizens, policy makers, and other researchers of the extent, scope, and effects of occupational regulation.

In 2016, the White House released a report documenting the costs and benefits of occupational licensing and suggested that state governments conduct a similar analysis of existing occupational regulation. At CSOR, we support a framework for licensing reform that encourages a thoughtful approach to licensing and results in a regulatory environment that better serves the public interest.

Development of a National Database of Occupational Regulation

To enhance public awareness regarding the impact of occupational licensing and to encourage more discussion and research on the topic, the Center will produce, update, and maintain a national database of occupational regulation that will be freely available to the public. The Center will also organize panels at national research conferences and prepare research reports on the subject.

Saint Francis students will have the opportunity to contribute to the work of the Center, and CSOR will also hire new staff and host visiting researchers from other Universities visiting the campus.