What Carvana Can Teach us About Occupational Licensing 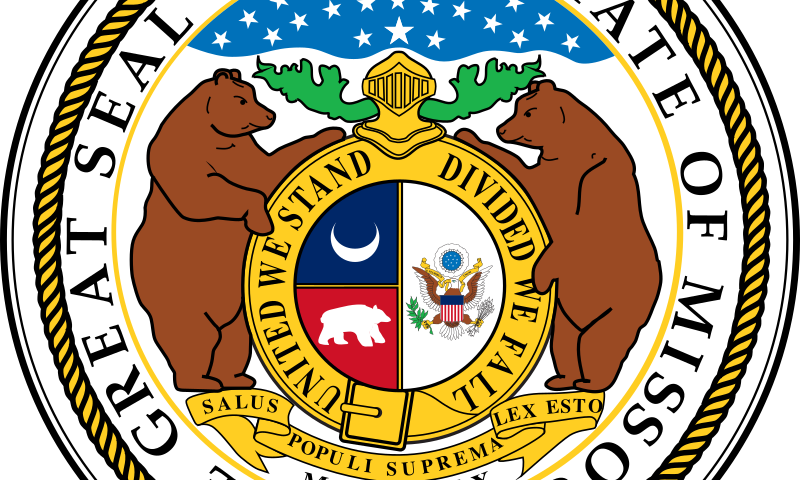 Chairwoman Riddle and all distinguished members of the Committee on Professional Registration, thank you for granting me the opportunity to testify on the subject of occupational licensing in the state of Missouri.

I am a professor of economics at Saint Francis University in Loretto, PA, and the director of the Knee Center for the Study of Occupational Regulation, the only university-based academic center focusing solely on the topic of occupational regulation. My published research on the topic has been cited by the White House and some federal agencies. I have been involved with or led three federally funded grant projects exploring the issue.

The main takeaways from my comments are as follows

Some Background on Occupational Licensing

The fraction of the US workforce that is licensed has significantly grown in the past 60 years. In the 1950s, approximately 5 percent of workers were licensed.[i] Today, that figure stands at 21.5 percent.[ii] Missouri is very similar to the national average—21 percent of workers are estimated to be licensed—and it has the fifteenth-highest percentage of workers licensed among all states.[iii]

The purpose of occupational licensing laws is to protect consumers and maintain a minimum quality standard for professions. The existing evidence that occupational licensing fulfills this purpose is ambiguous at best.[iv] Research examining users of an online platform for residential home services finds evidence that consumers care more about online peer reviews that licensing status.[v] In fact, new research indicates that licensing may reduce consumer perceptions of the quality of service.[vi] On the other hand, evidence on the costs of licensing is much more conclusive. Licensing is found to increase prices by anywhere from 3 to 16 percent.[vii] In addition, licensing is found to reduce the supply of workers by 17 to 27 percent.[viii]

There is significant variation in occupational licensing laws from state to state. Justifying this difference from a public health and welfare standpoint is difficult. The state of Arizona was the first state to recognize occupational licenses from other states.[ix] Arizona’s licensing boards now recognize out-of-state licenses for individuals with licensing in good standing and that have been in effect for at least one year.

Military families are expect to relocate frequently as part of their military service. This potentially places a significant burden on military spouses who may not be able to transfer their license to Missouri. It is important to note, however, that this problem is not unique to military families. Any family that moves to Missouri may experience a similar problem when moving into the state.

I would encourage policymakers in the state to reconsider the costs and benefits of occupational licensing as a policy tool to enhance consumer safety. As noted, there are a number of policy alternatives—such as private certification—that fulfill the same regulatory objective and do not have the same cost. As an additional example, the National Institute for Automotive Service Excellence is a private nonprofit entity that allows auto mechanics to obtain a credential that can serve as a signal to consumers that mechanics have completed rigorous training. Occupational licensing is not the only regulatory tool available to policymakers. Instead, occupational licensing is the most expensive and cumbersome policy tool, and there is little evidence that it serves its intended purpose. Policymakers should exercise prudence and always carefully consider the costs of occupational licensing.

[ii] . Bureau of Labor Statistics, “49. Certification and Licensing Status of the Civilian Noninstitutional Population 16 Years and Over by Employment Status, 2017 Annual Averages,” February 8, 2018,

How Does Universal Recognition Effect Licensed Industries? Evidence from the Hairstyling Industry